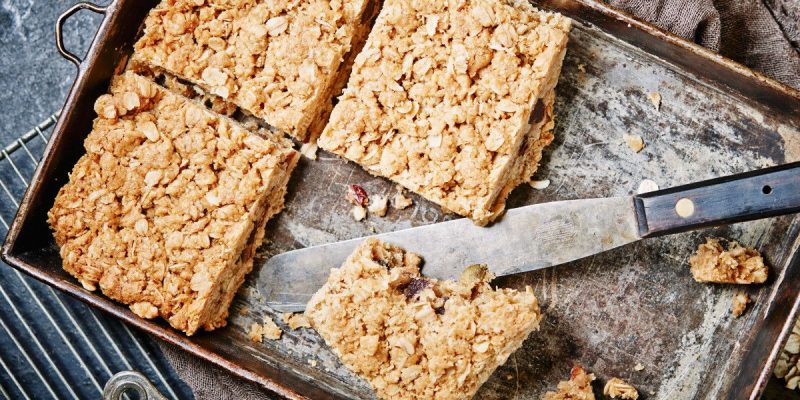 The best bit about homemade protein bars? You have complete control over what’s in them. Which means? You can up their nutritional ante with the addition of super-charged ingredients such as antioxidant-rich berries, power-packed spices and natural sweeteners. Ultimately, they become almost guilt-free.