Celebrities who have ran marathons 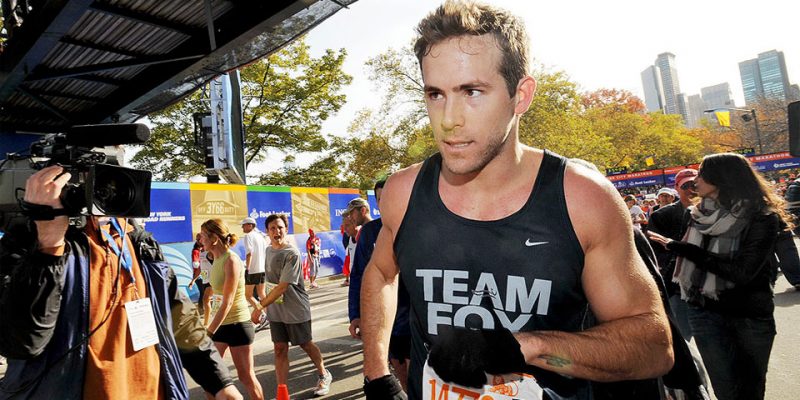 Marathons have become a popular way to test your strength and endurance, even for some of Hollywood’s rich & famous.
Several famous actors, musicians, chefs & politicians have completed the 42km of a marathon.
So how does your PB shape up to our list of celebs? let us know in the comments on Facebook.
Ryan Reynolds 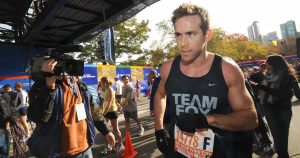 Ryan Reynolds ran the New York City Marathon in 2008 with a finishing time of 3:50:22.
Katie Holmes 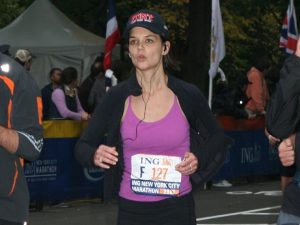 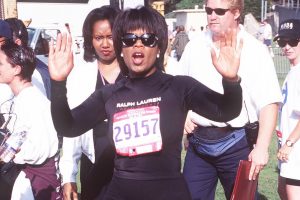 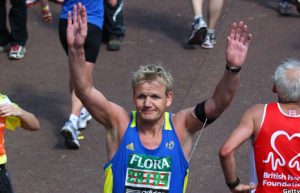 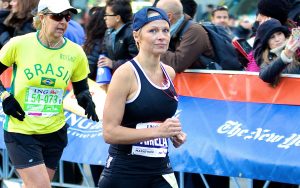 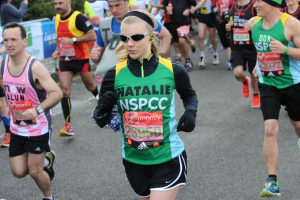 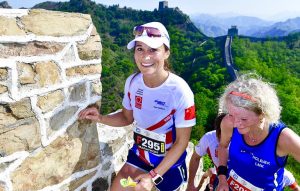 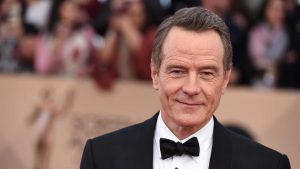 The Breaking Bad actor ran the New York City Marathon in 1985. The New Yorker reported; Cranston watched the race the year before and was inspired to run it himself. “…old people, children, people in bunny costumes, people who’d lost their legs, this amazing menagerie of humanity,”.

If they can handle the training for a marathon with their busy schedules, so can you. All it takes is passion, determination and the will to carry on. Dig deep, and see you on 14 October.