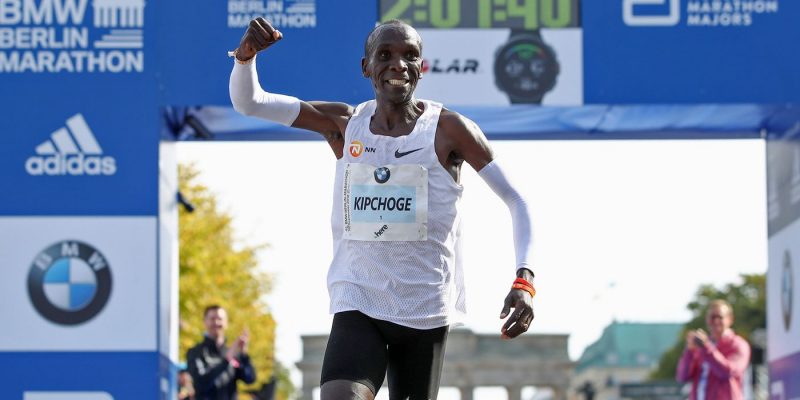 2018 was massive for the running industry and since it’s coming to the end of the year we thought we would take a look back at some of the most amazing moments from Marathons all over the world. 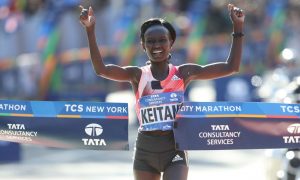 2- Gump keeps getting quicker!  Former Melbourne resident Rob Pope has set a new world record of 2:36:28 for running the Marathon as film character Forrest Gump.  The 2015 Australian Marathon Champion, Pope set the new record in London, coming off the back of his running coast to coast across America in 2017. 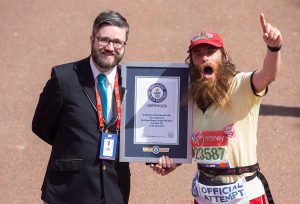 3 – We all know altitude training can be good for marathons, but would you race the worlds highest marathon?   Starting at the 5360m Everest Base Camp, the Mt Everest Marathon descends to 3550m along its 42km journey through Nepal.  The 2018 winner was Nepalese runner Bhim Bahadur Gurung in 4:02:03, with the first Australian finisher Joanne Kershaw in 8:36:07 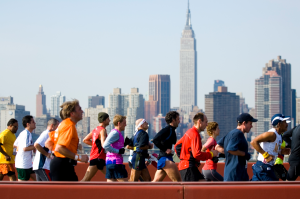 5 – Melbourne’s 6,371 marathon finishers ran a combined 268,824km which is almost 7 times the circumference of the Earth 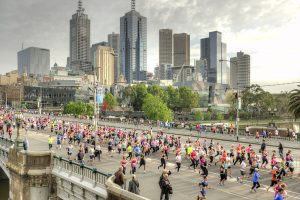 6 – Kenya’s Eliud Kipchoge smashed the marathon world record by clocking a time of two hours one minute 39 seconds in Berlin. The 33-year-old took nearly one minute 20 seconds off the previous best, which was set by compatriot Dennis Kimetto when he ran 2:02:57 in Berlin in 2014. 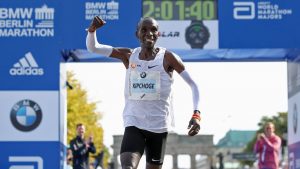 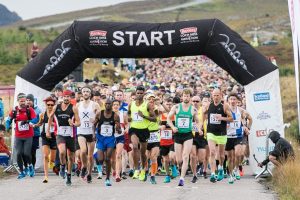 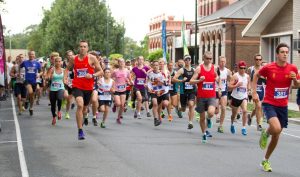 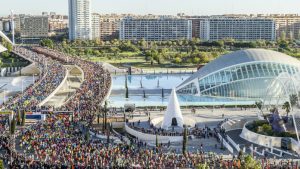 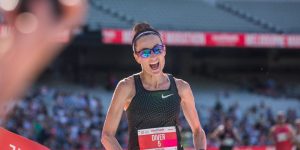 11 – The Biggest Melbourne Marathon Festival EVER! The 2018 event set a new record for the 41 year-long Festival history, with 34,734 participants across the five distances – the highest figure yet; including a sell-out event for the Half Marathon and ASICS 10km Run. 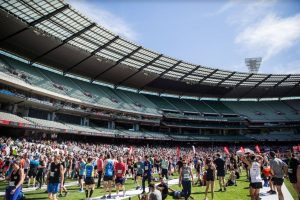