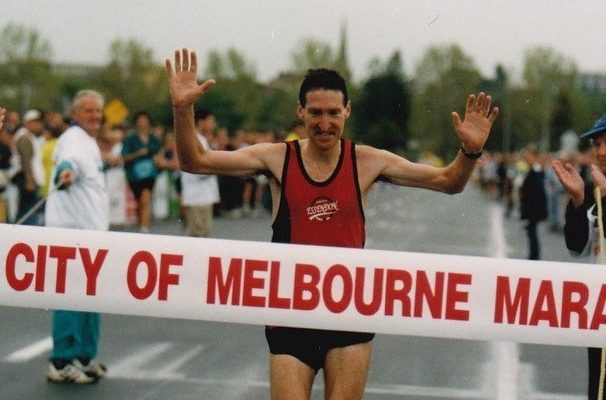 This year’s race will be the 42nd Melbourne Marathon. Since the first one in 1978, there have been many highs and lows with two fun run booms, plenty of race records and quite a few lean years in the 90s.

Event organisers assembled three experts on the race to rate their 10 most memorable Melbourne Marathons.

Over the next 10 weeks we will countdown the top 10 Most Memorable Melbourne Marathons and hopefully come October 13 this year, there will be an even more memorable year for you to recall.

For many years race directors had bemoaned the lack of a top Australian runner in the Melbourne Marathon field, but Sue Hobson changed all that in 1999 when she decided to try to clock an Olympic qualifier for Sydney 2000.

The then 41-year-old figured a weekend trip from Perth to Melbourne was less disruptive for her two young boys and training regimen than a jetlagged week away at a foreign race.

In the event’s glory years, Hobson would have had plenty of male runners to help pace her, but with numbers at a record low (1358 finishers), only three men broke 2:30 – Essendon’s Michael McIntyre, French visitor Jean-Michel Coulomb and Bendigo triathlete David Meade.

That meant Hobson, who ended up sixth overall, was left to run alone from the 14km mark.

She was still on qualifying pace at 39km when the event’s then lack of clout with access to roads took its toll. With Batman Avenue no longer available, the race’s technical director Shane Kervin had been forced into a last-minute course change and decided to make up extra distance with U-turns in Albert Park. 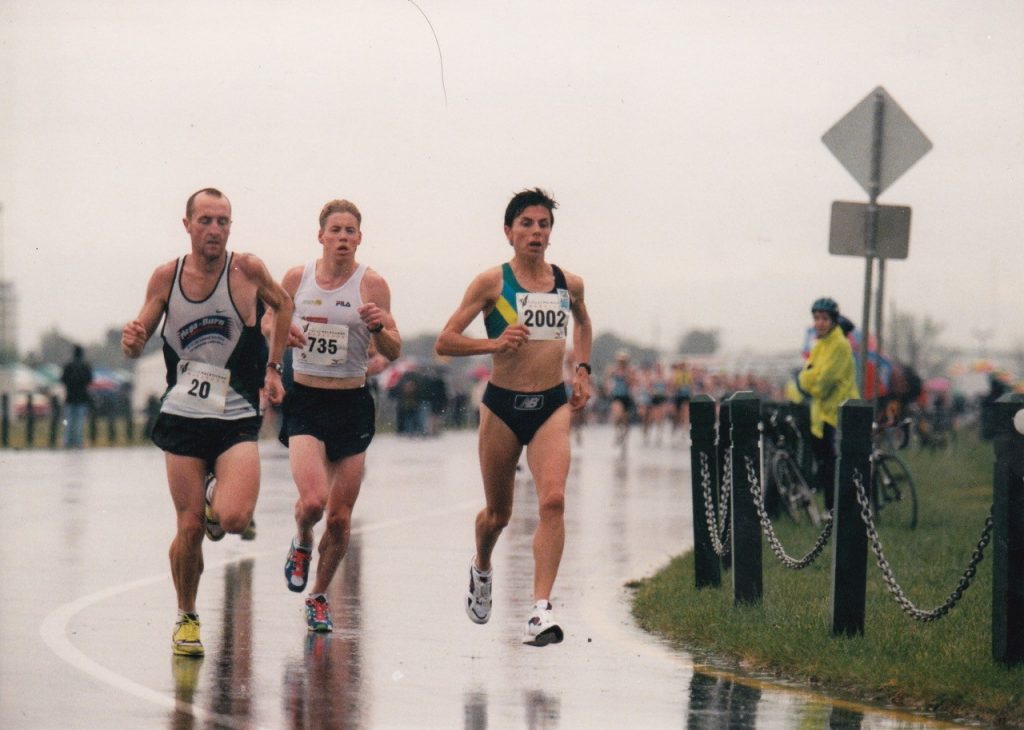 The Age’s athletics writer Len Johnson noted: “It all fell apart. Four times in that last three kilometres, Hobson ran a few hundred metres in one direction, did a U-turn, and ran back the opposite direction. With each turn, tired limbs and joints screamed anew and a few more precious seconds eeked away.”

“The last 3km of the course was tough and I think that’s really where the time was lost,” Hobson said. “They had about four hairpin turns and that makes it pretty difficult. You have to slow down to turn, then you try and pick up and find your rhythm again.”

Hobson got her reward in April when she won the Host City Marathon in Sydney — her third marathon in six months. That earned her the nod from selectors and she was a commendable 33rd in the marathon at the Sydney Olympics.

At 41 years and almost seven months (born March 13), Hobson lost the battle for oldest Melbourne winner by three months to Hong Kong’s Winnie Ng, who won the race in 1994.

But Hobson had some consolation with her winning time a race record, given that Alena Peterkova had run 2:33.02 in 1992 on a course that had later been declared short.

McIntyre, who was also 41, had an even more perplexing story of that U-turn year. 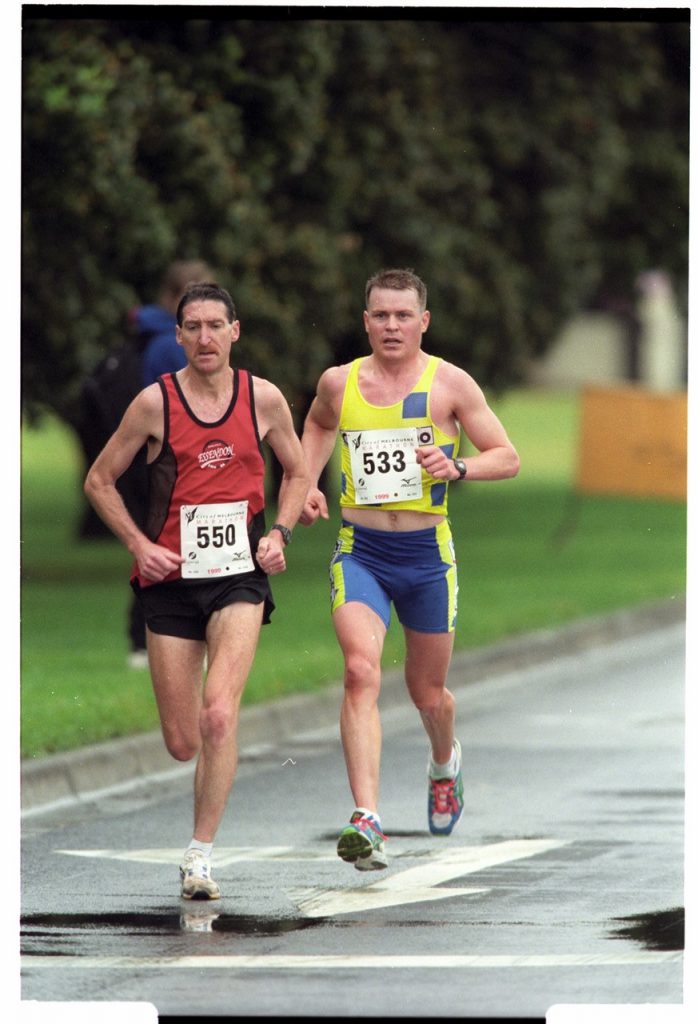 “The end that year had more twists than a Hitchcock novel,” McIntyre said.

“When I got to Albert Park the lead driver stopped his car and said, ‘I don’t know where the course goes’. We stood there fore 30 seconds, or at least it felt like it. Eventually some woman yelled out, ‘Over here’, and we headed off in her direction.”

Mona says: “I loved Sue Hobson’s valiant attempt at an Olympic qualifier. It was an outstanding result to run so fast on home soil.”

Turney says: “It was a bonus for the race getting Sue Hobson to run and she established herself as an Olympic hopeful in the marathon.”

Muirden says: “Deek’s fun run boom had long gone and with race director John Mallinder dying of cancer earlier in the year, the almost comical mix-up showed the race was at its lowest ebb.”